The idea of a free gift economy has become important  in the movement for alternative economics, however the connection with women and especially with mothers has not been widely understood. The conference “The Maternal Roots of the Gift Economy,” held in Rome in 2015, brought together women and men from around the world to discuss this important issue.In a moment when the values of Patriarchy and the market seem to have triumphed, the values of mothering and care are more sorely needed than ever.

Towards a New Family Unit?

Although the traditional nuclear family is culturally dominant in literature, film and advertising, new family compositions are becoming more common. A debate on family values and the value of the family. 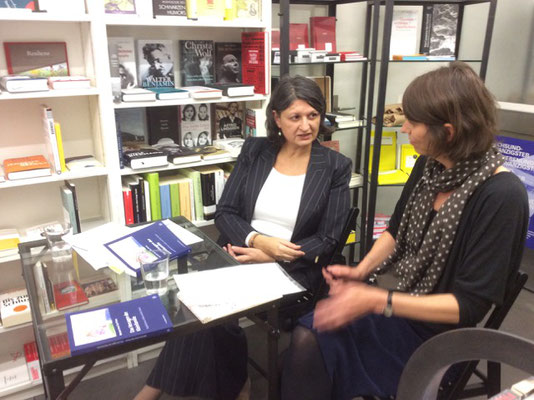 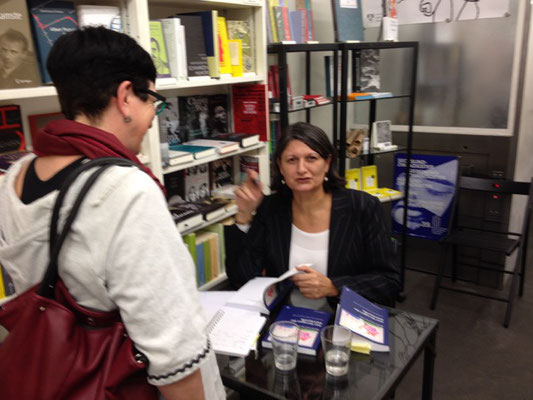 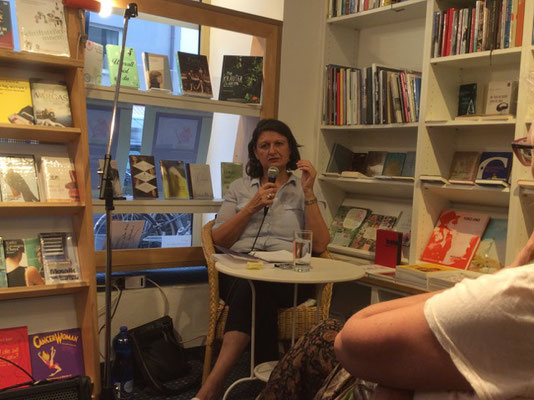 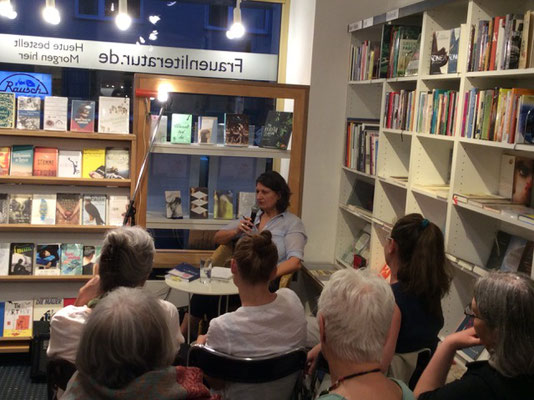 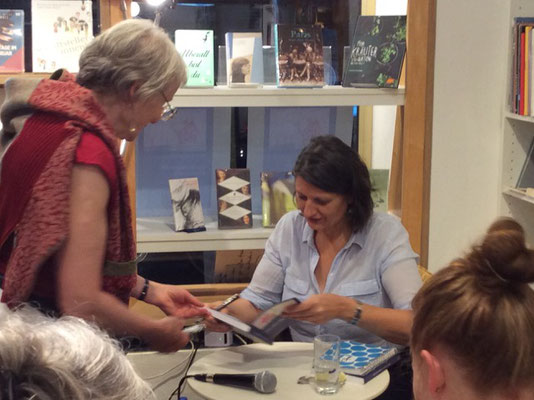 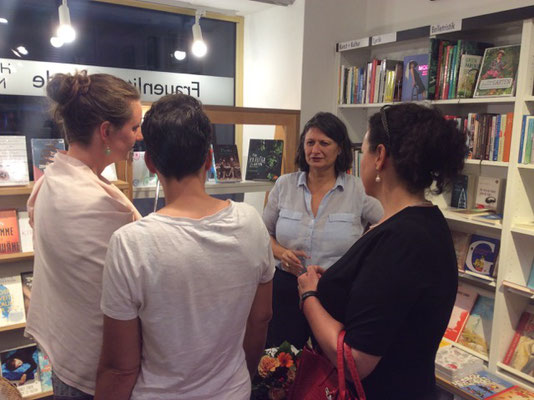 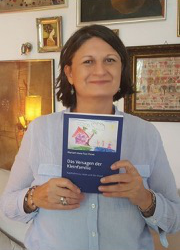 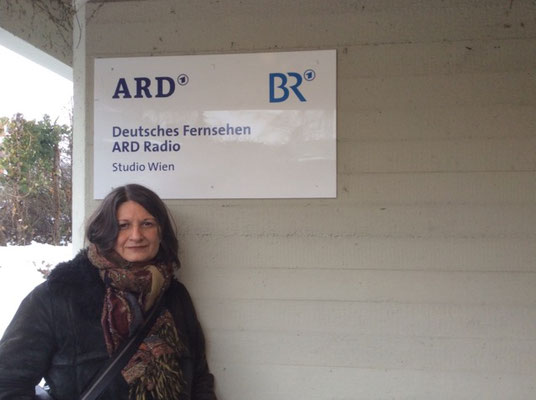 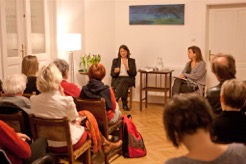 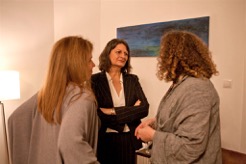 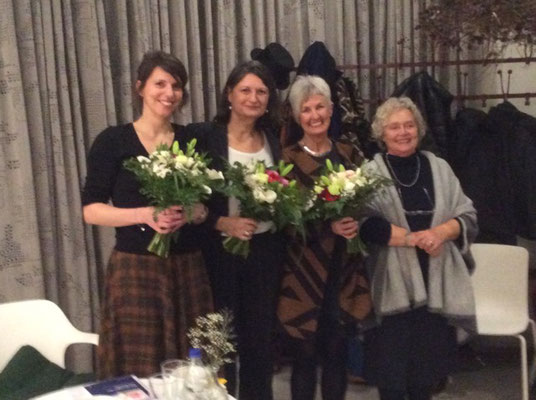 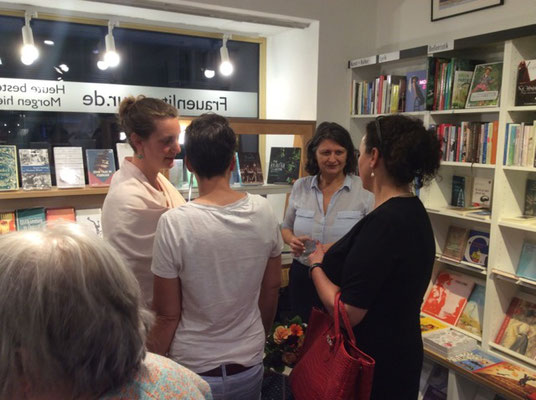 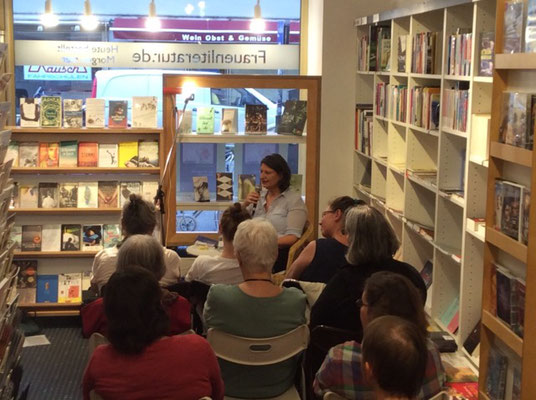 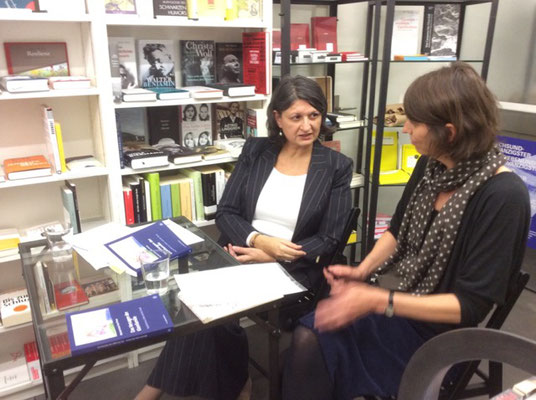 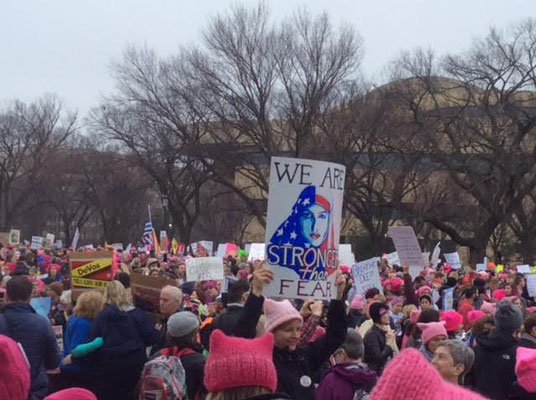 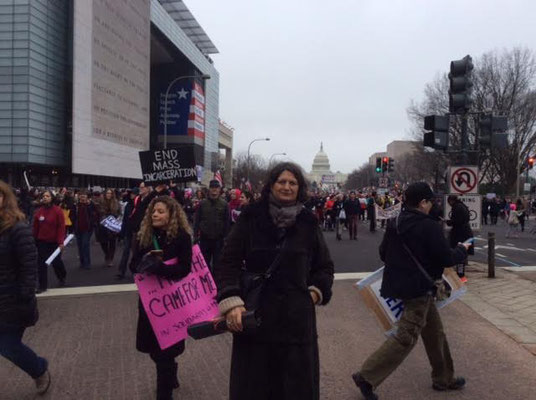 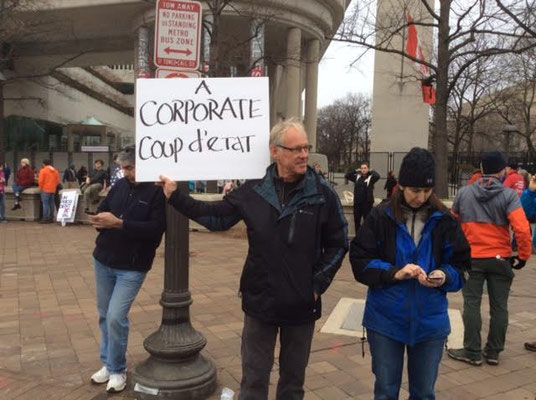 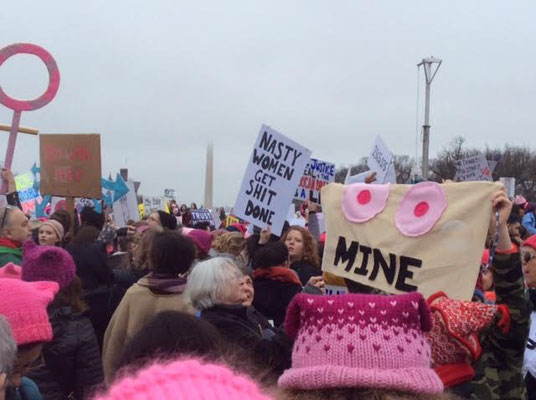 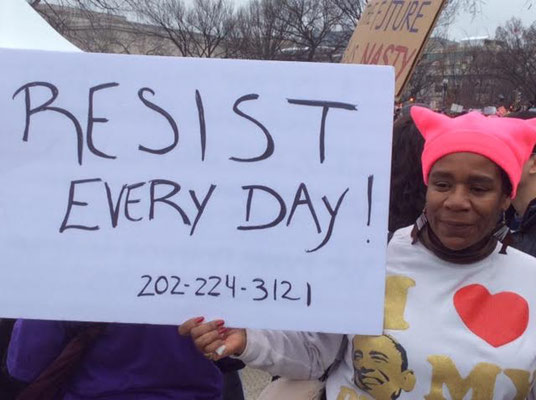 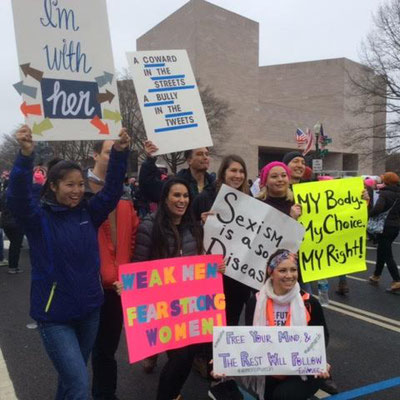 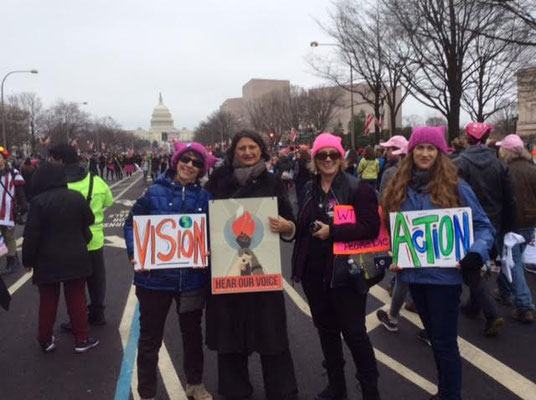